After a long delay, PETER has managed to publish his latest book "The Universe of PETER MAX", and I believe the only one in 11 years after the Big Book.

It's full of excellent images, not very good quality prints, and the usual history and quotes by the artist, which basically refreshes the memory of many who knows it by heart, and perhaps some young inquisitive mind (pretty scarce lately!).

All in all it's OK, and pretty much proves that besides the new marketing Branding by the Studio, PETER is the heart and soul of the Sixties and Seventies. 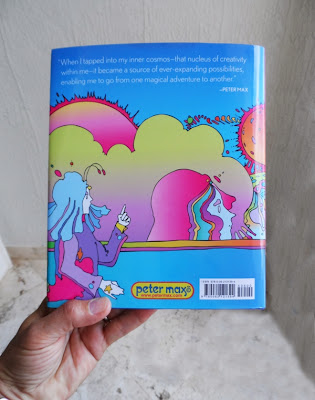 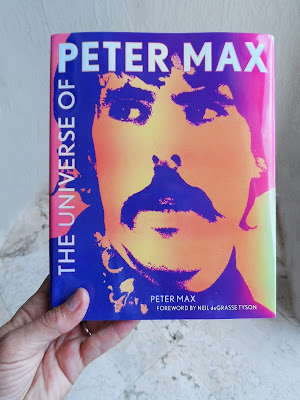 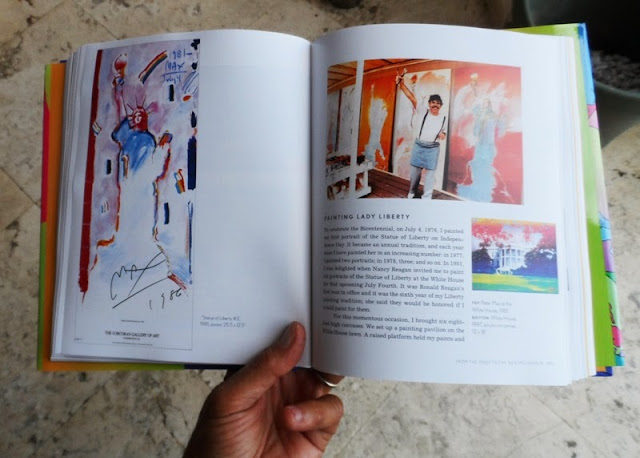 Posted by The Max collector at 12:10 AM No comments: Links to this post

Marilyn, Max and other 2013 considerations

Adam and Libra, Peter´s children are doing a great job revamping the studio and piggy backing on his name. It´s logical and practical. Now Peter can take a break and let them use the Warhol Foundation model. So there will be Peter max for at least another generation. Whoever has original canvases pre-2011, has the real deal... cherish them. 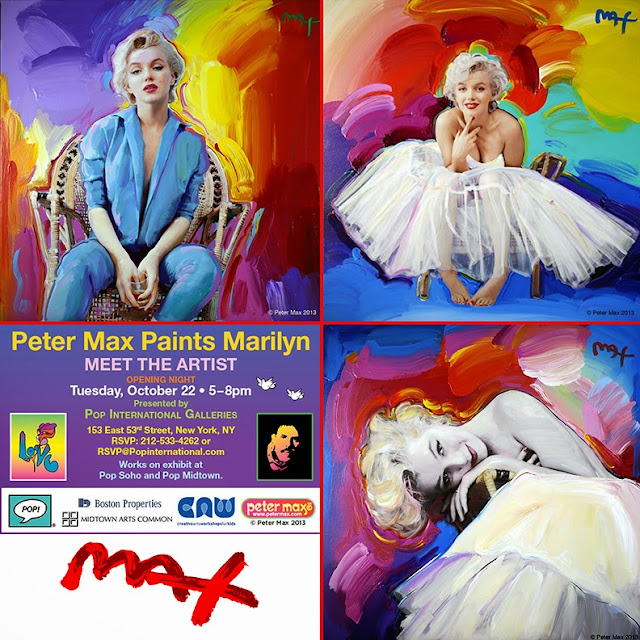 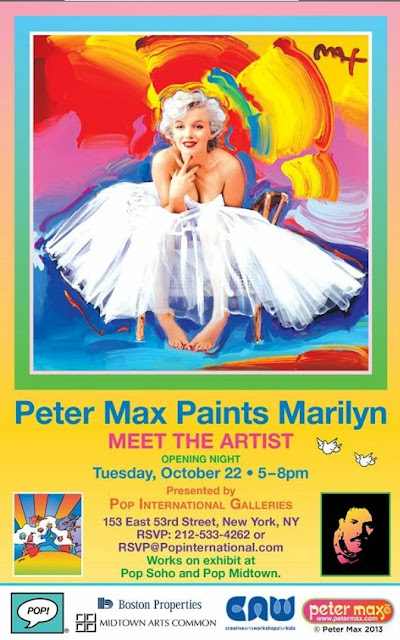 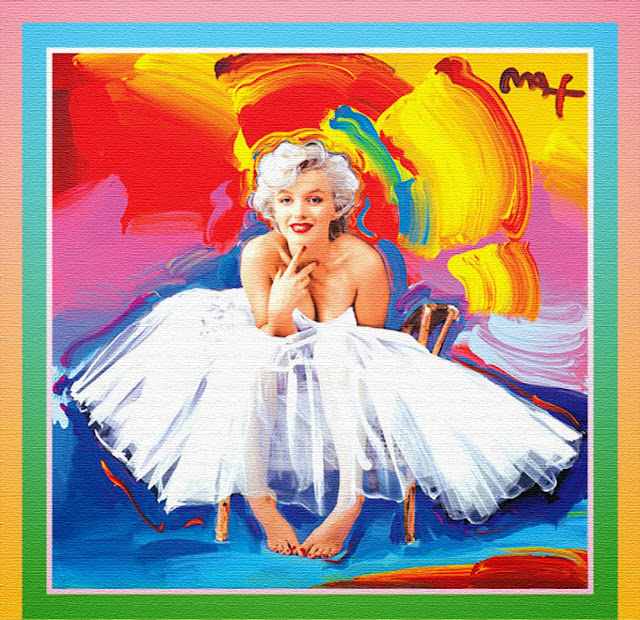 From their web site:

"The Foundation has used its ownership of the copyright to Warhol images as an opportunity to craft creative and responsible licensing policies that are friendly to scholars and artists wishing to use Warhol images for educational and creative purposes, and profitable to the Foundation when the images are used for commercial purposes. Revenues from licensing agreements add significantly to those earned through the continued sale of work from the Foundation’s remaining art collection, enabling the Foundation to build the endowment from which it makes cash grants to arts organizations around the country."

Fortunately, PETER MAX is still alive but probably at 75 years of age cannot sustain the prolific production of his early career. His children have boarded the Max Studio company in New York sometimes in the last 2 years, and with Peter's consent and signature, are probably doing creative projects such as the Marylin and others. This obviously leads to a basic confounding question , who is doing the hand painted canvases or the Mixed media at such a fast production pace?

To assure Provenance I suggest that MAX's items, especially expensive canvases, should be purchased in the presence of Peter himself  (photo with him mandatory!) to prevent obtaining counterfeited and illegal copies. Not even authorized art galleries sometimes can guarantee the source of MAX's artwork and the original production of the piece, unless he's present and an image with the Artist and the artwork is accompanied,  or a written validation of the Serial Number obtained DIRECTLY from the main office in New York, sometimes known as the Atelier or PETER MAX Studio . Certificates and invoices can be easily forged, therefore a direct response form Peter's office is recommended. Every important piece has a serial number in the back, and it must match the exact image on file. I have personal experience to share, you can send me an e-mail at themaxcollector@gmail.com

Posted by The Max collector at 3:05 PM No comments: Links to this post

My good friend Frank Llamozas gave me this uncommon PETER MAX collectible item. A giant matches booklet (Used) from the NIRVANA restaurant in New York, circa 1970. Already out of service, was located on the Rooftop of 30 Central Park South. I am sure Peter was a frequent guest at that location. 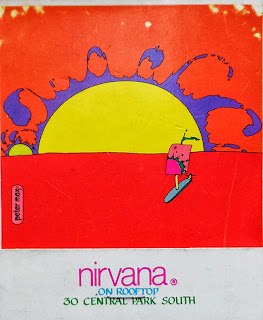 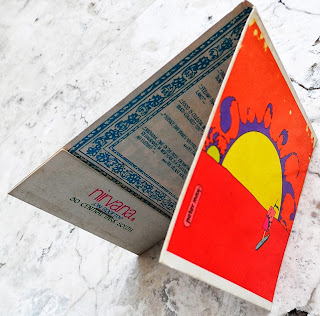 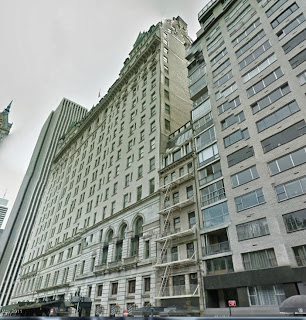 Location across Central Park, New York.
Posted by The Max collector at 2:14 PM No comments: Links to this post

I don't think PETER is doing any more artworks personally, but his studio is doing a great job under his (or his heirs) supervision, a bit like the Andy Warhol's Foundation.

This is The HILTON HEAD Magazine, September 2013 issue: 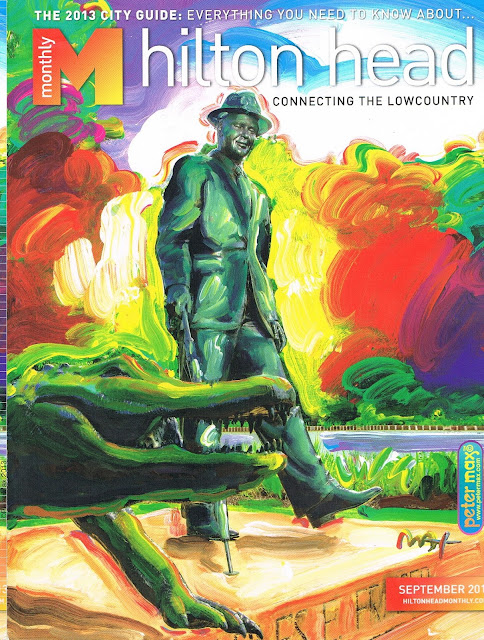 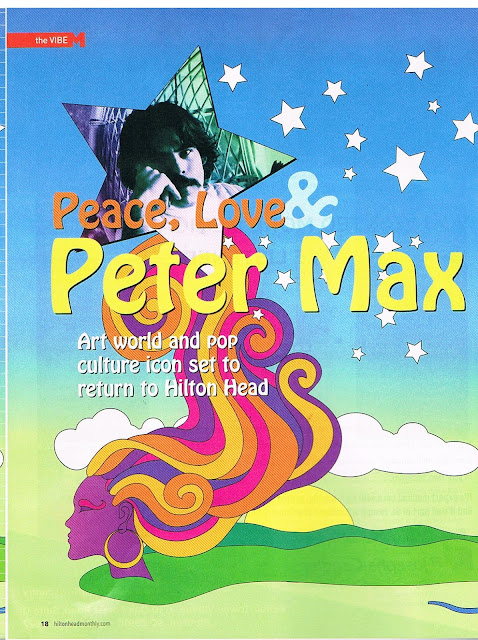 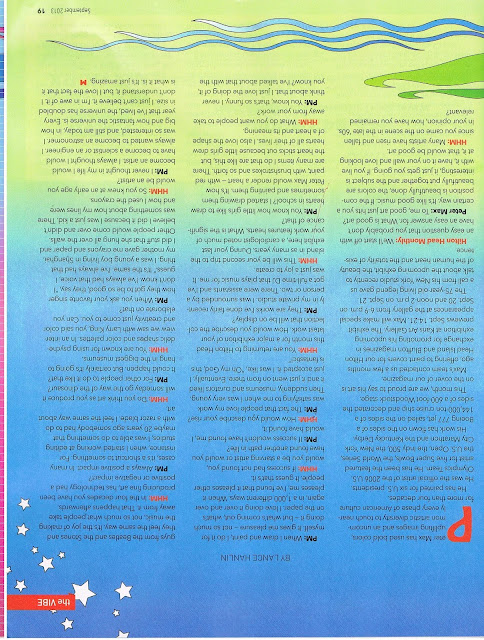 HOME
Posted by The Max collector at 1:33 PM No comments: Links to this post

This is a pretty uncommon object: a Metal alloy buckle belt made circa 1970
Received May 14th 2013 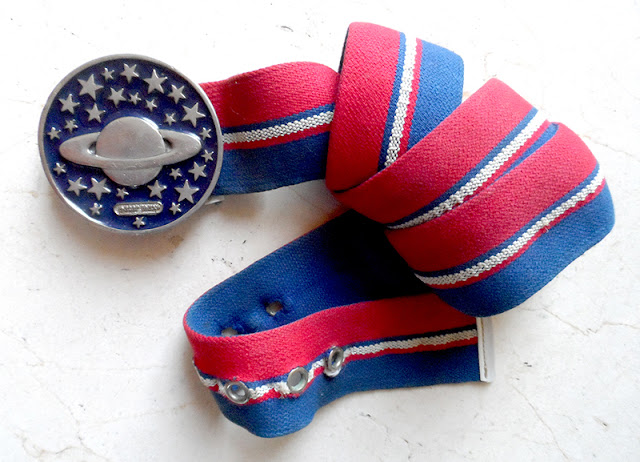 Posted by The Max collector at 8:19 AM No comments: Links to this post 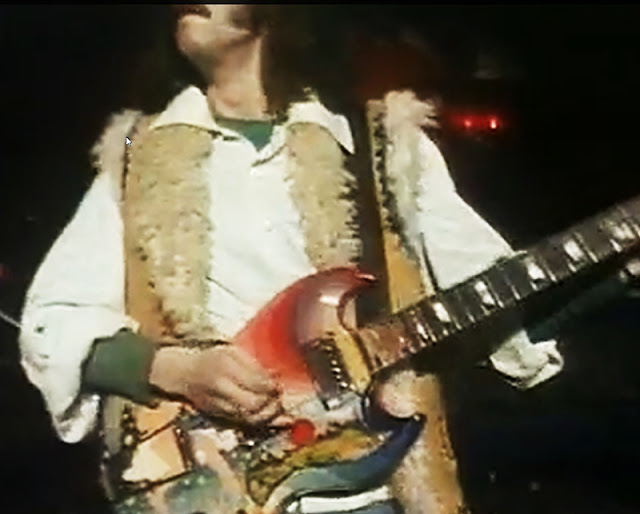 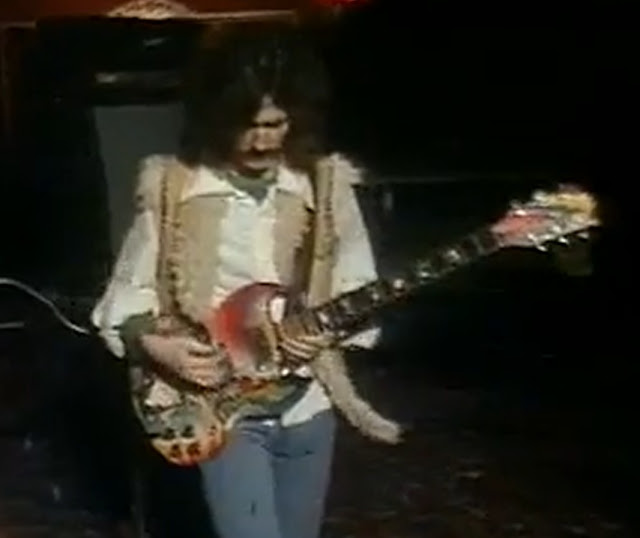 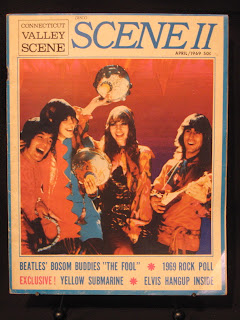 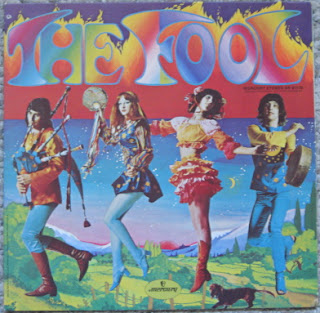 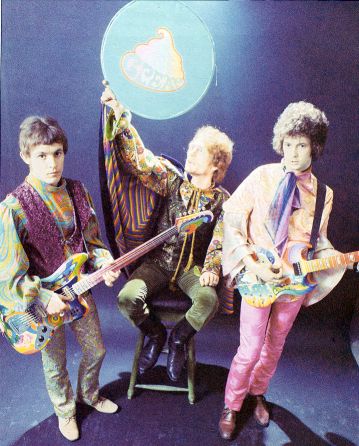 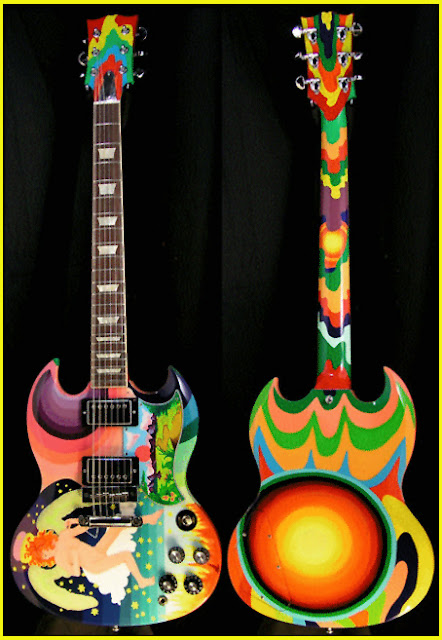 Posted by The Max collector at 7:45 AM No comments: Links to this post