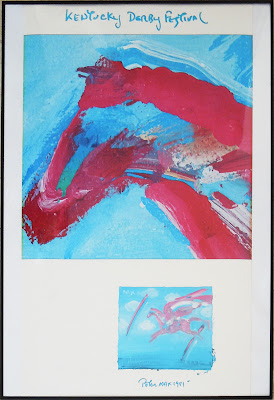 Original 1981 KENTUCKY DERBY poster
The poster series began as a simple marketing project designed to
generate pre-season interest in the Derby Festival in 1981.
Though primarily an honor for homegrown talent, some
internationally renowned artists have designed the poster
, including Peter Max, Julius Friedman and Michael Schwab. 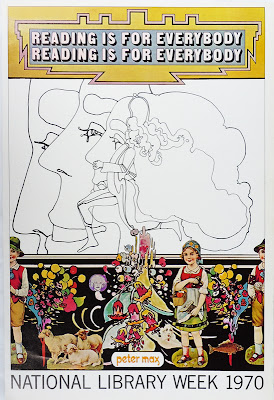 NATIONAL LIBRARY WEEK 1970 poster
There is a poster for "The World of Peter Max" museum and
gallery tour of 1970 beginning at the de Young Museum in San Francisco.
As well as promotional posters that Peter created for companies including
NBC-TV, The American Cancer Society, Capitol Records,
Instant Nutriment breakfast drink, National Library Week,
the movie Paint Your Wagon, The Peace Corps & J C Penney. 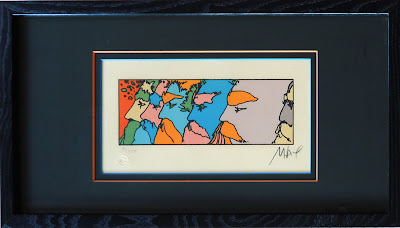 FIVE AND ONE MASTER'S 1973 signed litho,
a very important piece of my collection. Number 9/250 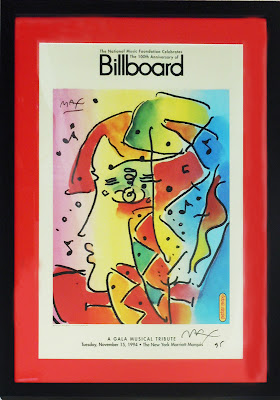 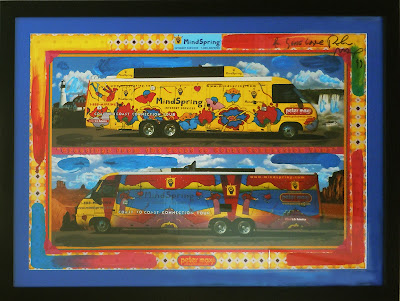 headquartered in Atlanta. Mindspring merged
with Earthlink on February 4, 2000, with the company retaining
the EarthLink name. In 2006, the MidSpring brand was relaunched by
EarthLink as a free ervice, which was discontinued in early 20 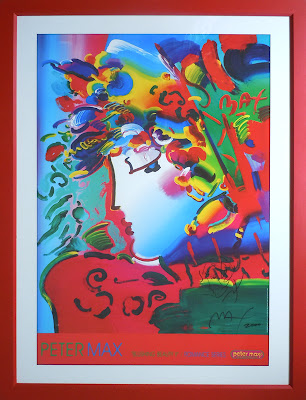 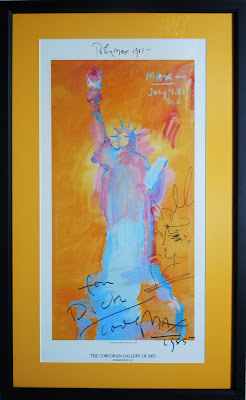 STATUE OF LIBERTY in a yellow tone. Made for the CORCORAN Gallery
in 1981, but was signed and enhanced with a face in 1985. 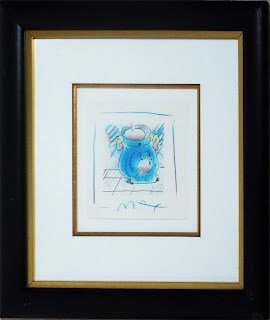 the MELTING POT, circa 1987
made with colored pencils, very different. 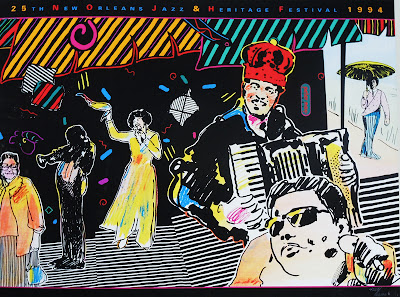 Posted by The Max collector at 4:09 PM