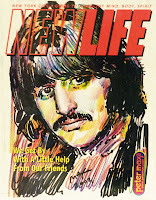 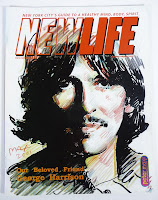 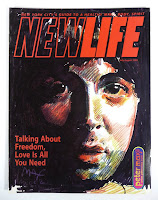 NEW LIFE magazine
This magazine was published bi-monthly and is available in New York City. New Life is "a guide to healthy living in a new age". In 2001/2002 they issued a special series featuring each of the Beatles on the cover and a Peter Max poster inside. The cover portrait and poster are both by famed sixties artist Peter Max 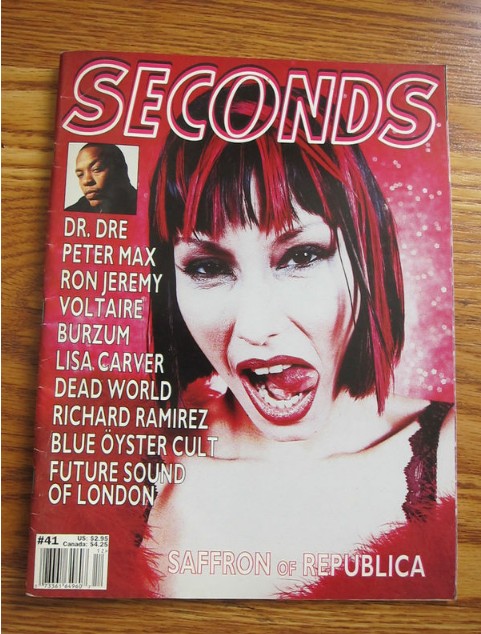 1996 SECONDS, underground magazine with a 6 pages spread of PM 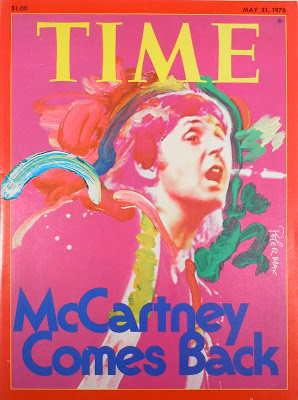 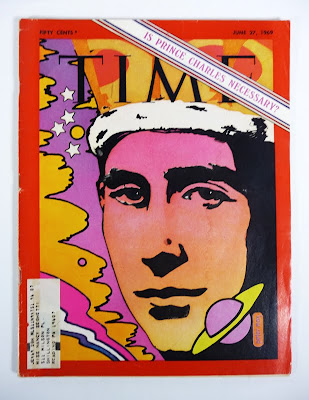 This is a real relic! TIME magazine June 27, 1969
It's a real flashback to the Sixties... the ads, the content, the quality
of the paper and the print.
Another TIME mag, this one 1976 with Paul McCartney cover 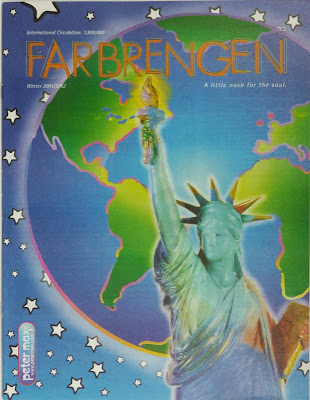 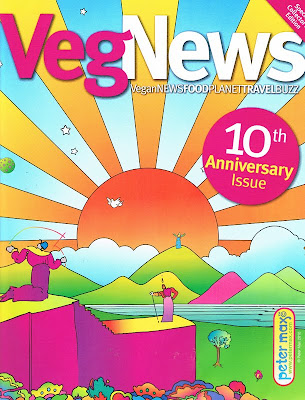 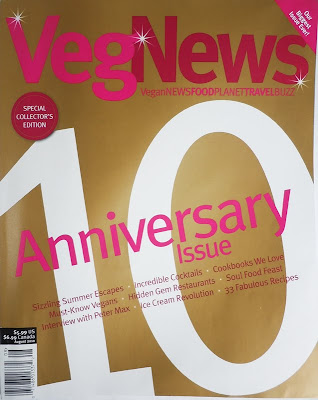 VEGnews magazine, Anniversary issue August 2010
with special interview of PM. They also had the same issue with the
PM cover artwork and a more thorough interview. 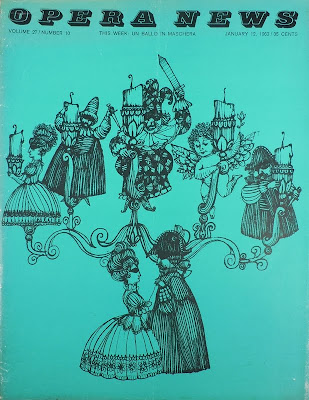 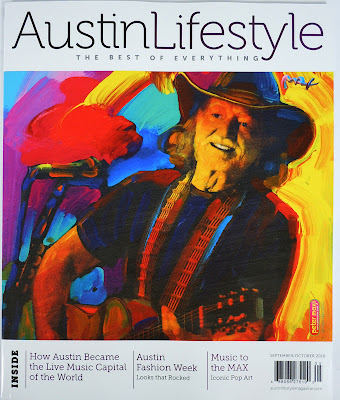