First brochure containing the Norwegian Cruiselines BreakWay ship, with PETER MAX's artwork on the hull. October 2012. Historic date for Max's Atelier in New York. This project is perhaps only second to the Continental 2000 Airplane. 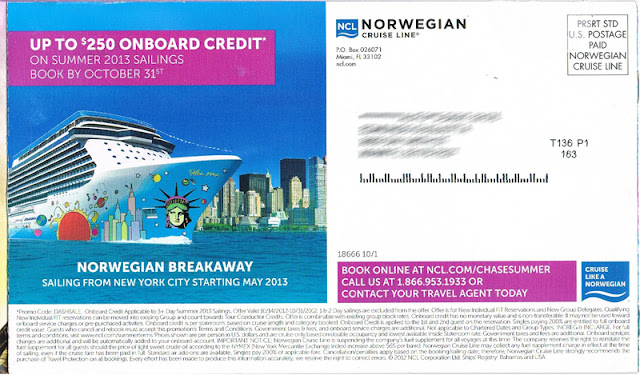 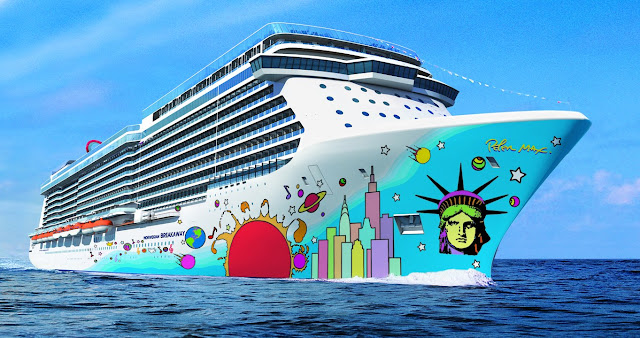 Rendering of the BREAKWAY hull to be launched in early 2013.

PETER MAX talks about the artwork 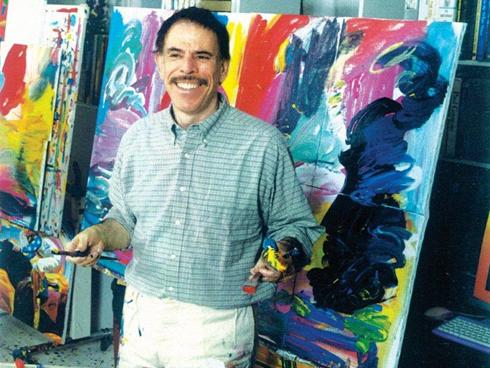 NEW YORK -- Add cruise ships to the list of things decorated by pop artist Peter Max.
Norwegian Cruise Line CEO Kevin Sheehan on Thursday announced the company had commissioned Max to design the hull art for its next ship, the Norwegian Breakaway.
Speaking at a press conference at the Manhattan Cruise Terminal, Sheehan noted it was the first time the line had asked a well-known artist to create one of the designs that adorn the outside of its vessel.

"I am a huge fan of his work and know that the art he creates for Norwegian Breakaway will make the ship instantly recognizable," Sheehan said.

Max, a prolific illustrator who has painted everything from a Boeing 777 flying for Continental to a giant mural at the 2002 Winter Olympics, is preparing four options for the Norwegian Breakaway's exterior.
Norwegian on Thursday also announced that the 4,000-passenger Norwegian Breakaway would be based year-round in New York, becoming the largest cruise ship ever home ported in the city. Read more about Norwegian's announcement.
Currently under construction at a shipyard in Germany, the Norwegian Breakaway is scheduled to debut in May 2013. The ship was named by a USA TODAY reader in a contest held here at the Cruise Log this year.
Cruise Loggers, share your thoughts below.

Sample image of a finished artwork (not Peter's): 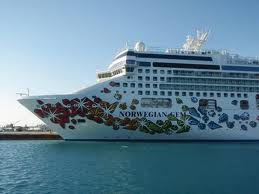 Posted by The Max collector at 9:30 AM