PETER MAX and CBS have a symbiotic relationship, to the point that in 2003, Peter designed the 75 years anniversary of that TV station. 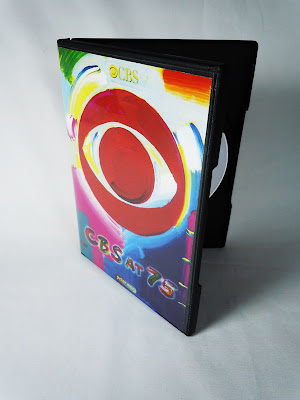 In this collage I attach, you will find PETER in 4 different presentations:
Patriotic/Flag 2008
Martin Luther King anniversary 2008
Barack Obama inauguration 2009
Hearts for Valentine's day 2009
I have not found any other TV appearances by PM. 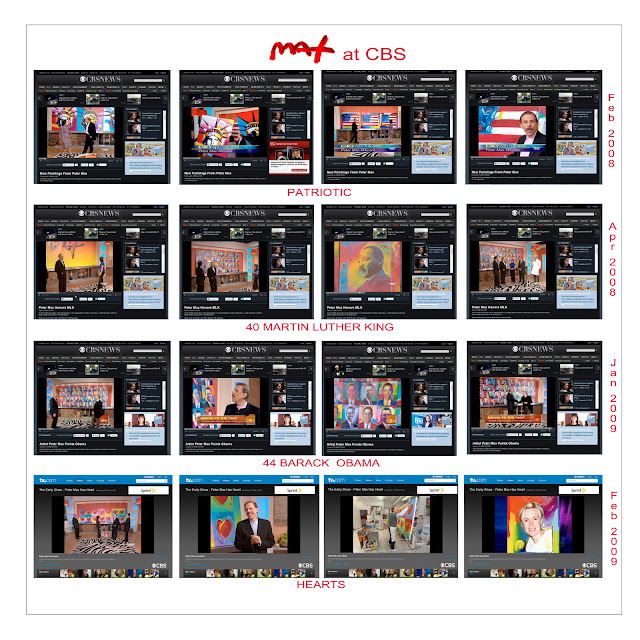 GOOGLE REFERENCE
PM CBS VIDEOS
Posted by The Max collector at 10:54 AM