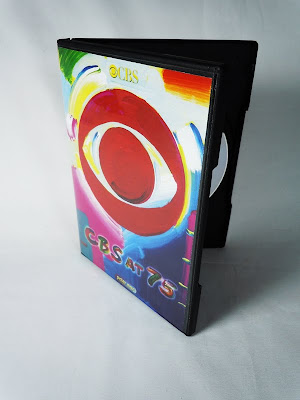 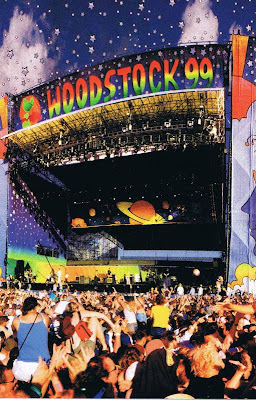 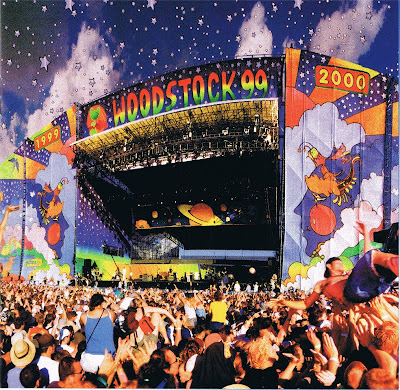 WOODSTOCK 99 (200) DVD and CD
Extremely difficult to find. The image of the stage
is vintage Peter Max.
More info: http://www.woodstock.com/1999-festival 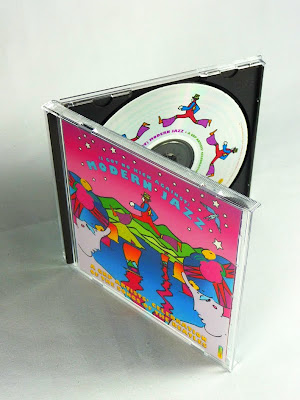 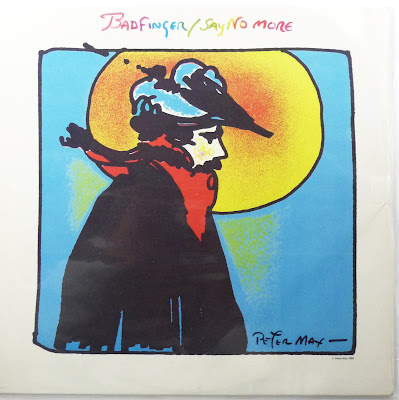 BADFINGER, Artwork by PETER MAX,  The POET
Say No More is the last studio album recorded by Badfinger that contained new material. Issued in January 1981 on Radio Records, the LP was the second and last attempt by Tom Evans and Joey Molland to recapture Badfinger's earlier market success, which was lost after the death of band founder Pete Ham in 1975. The album was recorded in Miami, FL by Evans, Molland, keyboardist Tony Kaye (formerly of Yes), guitarist Glen Sherba and drummer Richard Bryans and was co-produced by Jack Richardson 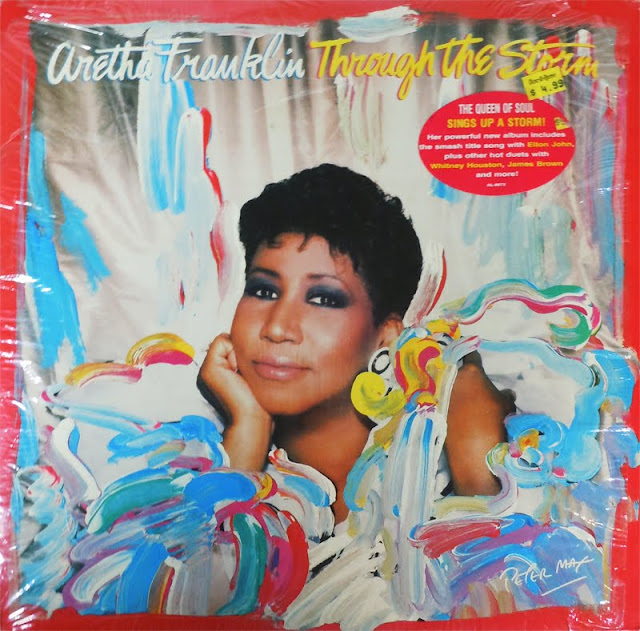 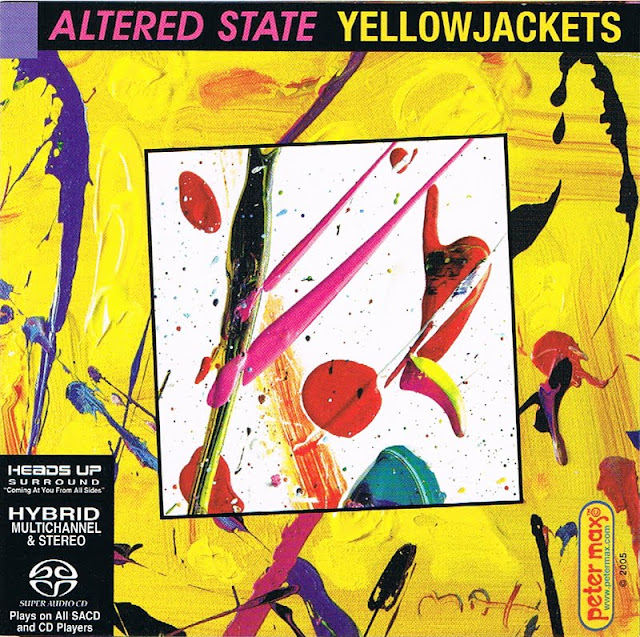 YELLOW JACKETS unique 2005 CD, I am sure this is
the kind of jazz Peter listens to when he works. 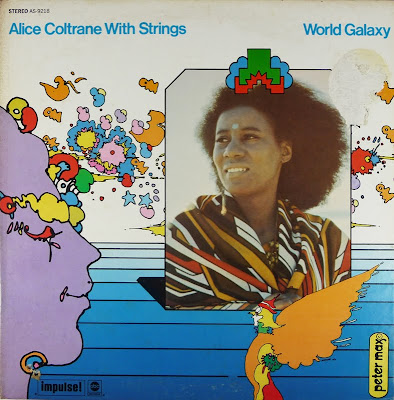 ALICE COLTRANE unique Vinyl dated 1972. ALICE was
also a pupil of the Swami, and I suppose of PETER by
correlation. The black and white interior artwork
is very special. 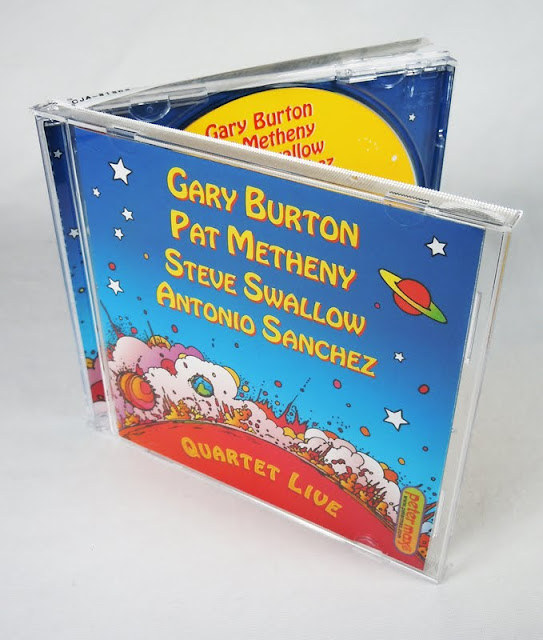 A master's edition CD with the excel xylophone player
Gary Burton, and Pat Metheny, a guitar virtuoso.
Modern jazz of 2009, and the music the PM most probably
listens while working at his N.Y. studio. 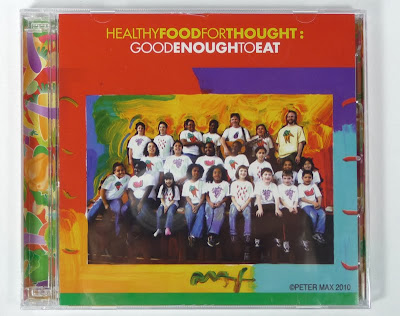 Healthy food for though 2010, a Charity donation.
Cover artwork by PM, as usual... 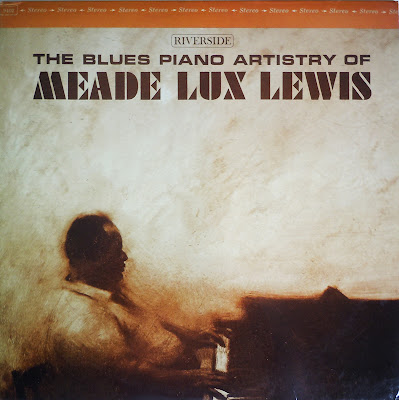 Very uncommon PM artwork for the MEADE LUX LEWIS
1963 jazz vinyl.After leaving the Art Student’s League, Max began
looking for a gallery to exhibit his work. By chance, an Art Director
for a record company, saw Max’s paintings at a photo copy service,
where he had left them to make prints. He immediately contacted
Max and commissioned him to do a painting for a record album
cover for Meade Lux Lewis, the blues piano player. The album cover
won the annual Society of Illustrators award and many other
commissions and awards followed.

Posted by The Max collector at 7:29 PM